Thank you Jeff, the equine industry will be forever thankful for your dedication to our passion, our horses' regardless of breed or discipline. You will live on in the hearts and minds of those whom loved and respected you; after all, you were our version of John Wayne. 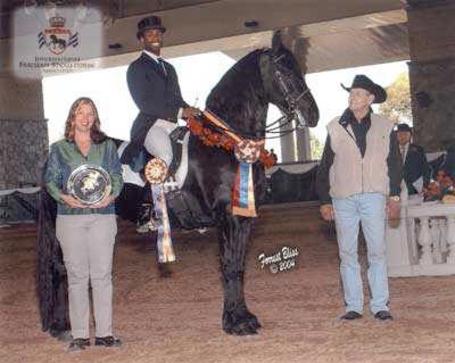 Not only was just having the then, 85 year old Jeff Wonnell competing in the arena impressive, but his lovely mares in foal came through for him again shown impeccably by Bruce Griffin, Staci Freeberg, and Ariana Tway taking 4 National Championships, 2 Reserve National Championships, and 2 National Top Five honors in Halter, English Show Hack, Junior Equitation, Saddle Seat, and Western Pleasure. 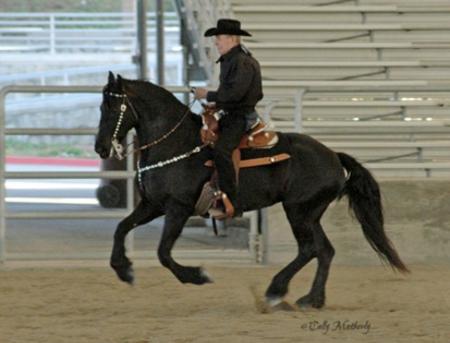 Jeff’s support of the Friesian show circuit did not waiver, bringing them to The City of Industry Equestrian Center, site for the Inaugural USEF IFSHA Friesian Grand National Championships held in October 2004. This was truly a special event attended by dignitaries from Europe and throughout the United States, judged by the Honorable Gareth Selwood (USA), the Honorable Fetse Veldstra (Netherlands), and the Honorable Dr. Georg Oeppert (Germany). As if the show itself was not history in the making on its own merit, The 2004 IFSHA Friesian Grand National Competition would be the last time, which this admired and revered horseman, Jeff Wonnell, would compete and be pinned in USEF recognized competition.

Shortly thereafter while Jeff and Melissa were attending a Friesian Horse Association (FHANA) Board meeting in Ontario, California, Jeff was approached to assist The International Friesian Show Horse Association (IFSHA) with the creation of the rules by which Friesian's would compete in the Western Pleasure and the Western Trail divisions. Jeff smiled with a warm manner and said “yes.” Jeff quickly became one the most important resources for the United States Equestrian Federation (USEF) application submitted by IFSHA which was essential to the Friesian Horse becoming recognized by the USEF in July of 2004. Jeff Wonnell was invited to serve and accepted a position on the 2004 USEF Friesian Committee by which he could continue to lend his vast experience in recognized competition. Jeff knowing the importance of the Friesian breed being able to have a venue in which to show, as well as a place to record their performance talents and be recognized, supported the Friesian breed with two of his Friesian mares as entries at the very first USEF Recognized IFSHA Western States Regional Championships held in September 2004 at the Pomona California Fairgrounds. With Bruce Griffin to ride and present in-hand, and junior competitor Ariana Tway to ride and drive, proud owner and trainer Jeff Wonnell took home 5 Regional Championships, 2 Reserve Regional Championships, and 2 Top Ten Regional placements in Halter, Saddle Seat Pleasure, and Ride & Drive. 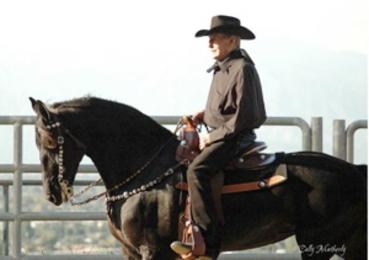 Jeff and Yellen Warming up for their Western Pleasure Championship

World Champion Folkert. Jeff began to put his experience and wisdom to work once again with partner Melissa Wonnell to build a Friesian for good temperament, and performance.

​Jeff never ceased to serve the Equine industry, and even when most would resign themselves to retirement Jeff answered the call to assist a new breed to be introduced into the United States Equestrian Federation Family, The Friesian Horse, originating from the Netherlands.  One can never argue, Jeff's dedication to the Arabian horse world for most of his life, as he left this earth shortly after his attendance of the 2007 Arabian Horse Association Annual Convention on 11-21-07.

​Jeff was reintroduced to the Friesian breed many years after seeing them during WWII by Barbara Cross and a Friesian Mare named, Yellen S. in 1994. Jeff was particularly taken by one of the “Crown Jewels’ of the Netherlands” an FPS (Dutch) Approved breeding stallion named Bonne 341, owned by Honor Bright Farms. Destiny revealed some 50 years later, that Jeff would buy his first Friesian Yellen S by Sander, then

​Xandria by Bonne, and Arianna (Berber Fan't Nije Libben), by 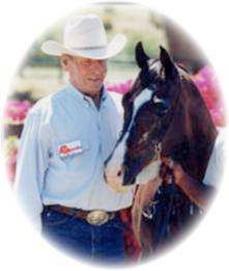 The Equine Industry has lost of one of its Most Respected Icons, Mr. Jeff Wonnell.  For the past seven decade’s Jeff Wonnell’s accomplishments as a consummate horseman, trainer, mentor, breeder, and friend are documented for all time by the countless Championships he and the horses he was responsible for breeding and showing earned. Jeff’s legacy will continue to live on in the accomplishments of his clients, friends, students, and his peers.  Some of Jeff’s favorite memories of his life to share with others, was his experiences with the Husband family and their Arabians. Paul Husband explains, "Jeff played a special role in Jurneeka’s life when he handled both Jurneeka and Amerigo, who was also in his training barn at that time, on the race track behind the grandstand at Salem, Oregon, after he had shown Amerigo to Champion Stallion and Jurneeka to Champion Mare, for the mating that created  Khemosabi, the four time National Champion, and the all-time leading sire in the Arabian breed". 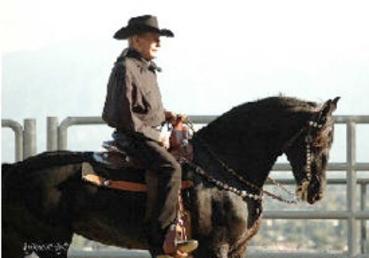