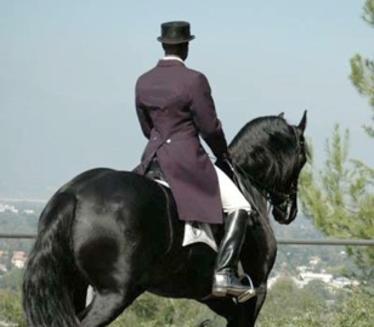 “I can do all things through Christ who strengthens me...” 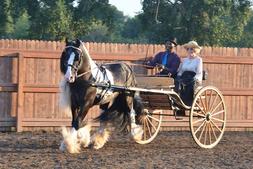 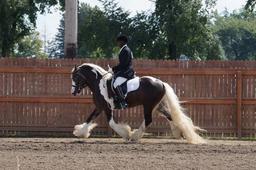 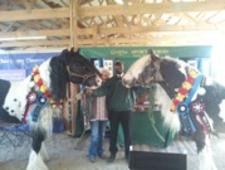 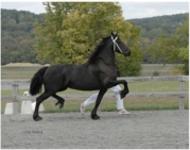 With his passion for youth and in-hand he was honored to receive the first John JP Perry Memorial Perpetual Trophy for Sportsmanship at Dressage at Devon, in 2005.  In addition to the professional work directly with horses, Bruce has volunteered many hours as a speaker at various schools from California to Virginia. He has hosted field trips to educate youth about horses and business from elementary children to the university level. One of Bruce’s favorites is to hold camps for children, through his Transition Academy where students develop confidence, responsibility, respect and self-worth through their working relationships with their teammates, leaders and the horses.

2014 USEF National Horse of the Year

Approved Stallions in the following registries: 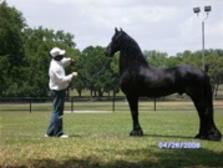 Despite his modest disposition, Bruce Griffin is one of the most successful trainer/handlers in the horse world today. His large and ever growing list of awards and accomplishments is undeniably impressive while his gentle disposition, natural talent, drive and passion have made him well loved and respected in the sport horse community. Bruce works successfully with many breeds and in many disciplines.

In 2001, Bruce made history and was the very first American invited (and permitted) to handle Friesian stallions at the prestigious Hengsten Keuring National Stallion Championship in Holland. There he was praised for presenting horses so well that the judges "were almost unable to identify conformational faults".